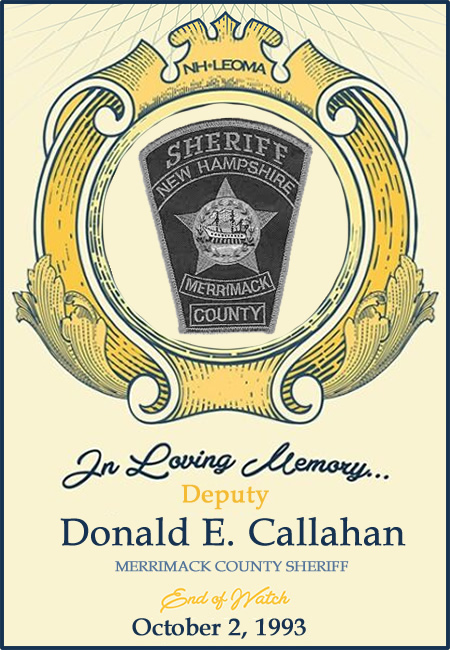 During the mandatory run exercise Deputy Sherriff Callahan suffered a medical issue and collapsed on the track. He received immediate medical attention to include CPR and he was transported to the Concord Hospital located near the field.

In spite of all medical efforts Deputy Callahan passed away on October 2, 1993. The cause of death was listed as an apparent heart attack while participating in this required physical agility test. 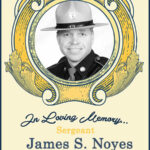