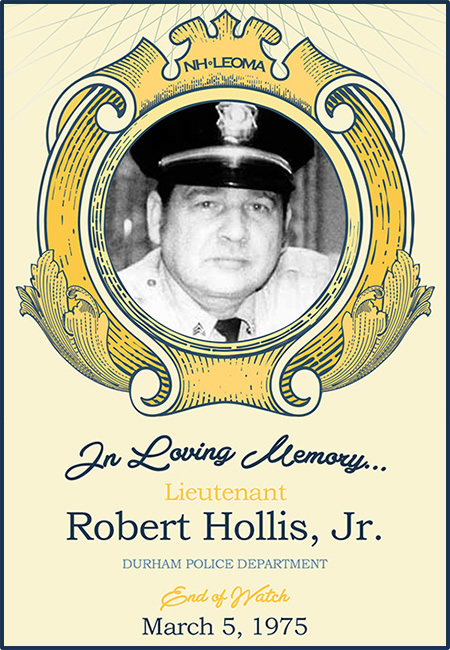 Lieutenant Hollis was born on November 7, 1927 in Medford, Massachusetts. After graduating from Medford High School in 1945, he served his country in the United States Marine Corps. He was a captain of the Civil Air Patrol, U.S. Air Force Commandant of Cadets in Portsmouth from 1949-1959. He graduated from the executive accounting program at MacIntosh Business College in Dover in 1952 and served on the Alumni Association Board of Directors.

Lieutenant Hollis was a twelve-year veteran of the Durham Police Department and on the afternoon of March 5, 1975, he was on duty when he suffered a fatal heart attack. He was taken to Wentworth-Douglass Hospital in Dover where he died. Lieutenant Hollis was 47 years old.

He was survived by his wife, Barbara, his two daughters, Shirley and Pamela, and his two sons, Mark and Robert. 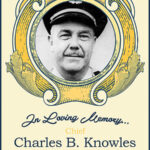 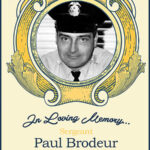