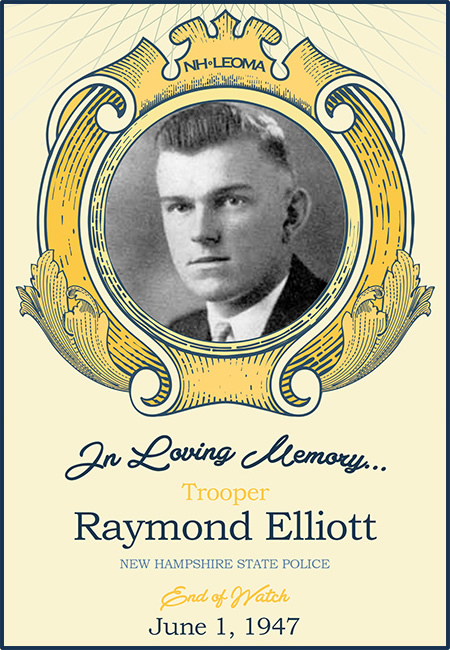 Trooper Elliott was born in 1920 and lived in Groveton, New Hampshire. He served his country in the United States Navy during World War II. On July 15, 1946, he joined the New Hampshire State Police.

In addition to his parents, he was survived by his son, Wayne. 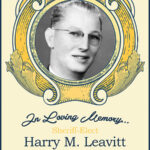 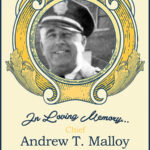