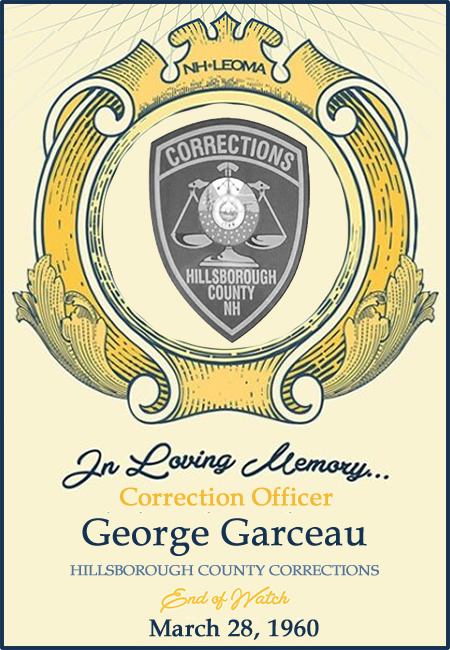 On March 28, 1960, Correction Officer Garceau was guarding an inmate, who was being held pending a trial appearance for auto theft, when the inmate viciously attacked Correction Officer Garceau and beat him to death with a cribbage board before tying his feet together with his necktie. The inmate was then able to saw through an iron bar in a storage room window and escape from the jail.

The official death certificate listed the manner of death as cerebral concussion, homicide. 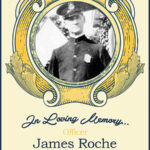