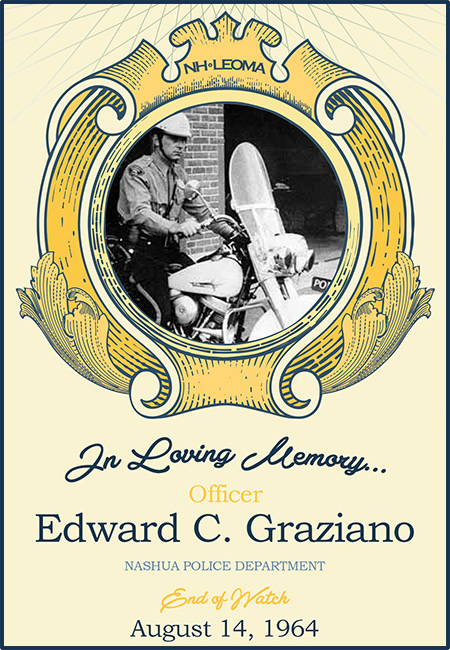 During the early morning hours on August 14, 1964, while on patrol of the D.W. Highway, Officer Graziano’s motorcycle was struck by a vehicle from the next lane. The vehicle then came into his lane pinning him beneath it. He was taken to a local hospital where he died from his injuries. He was 26 years old. 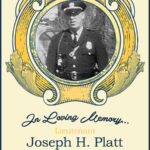 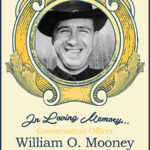